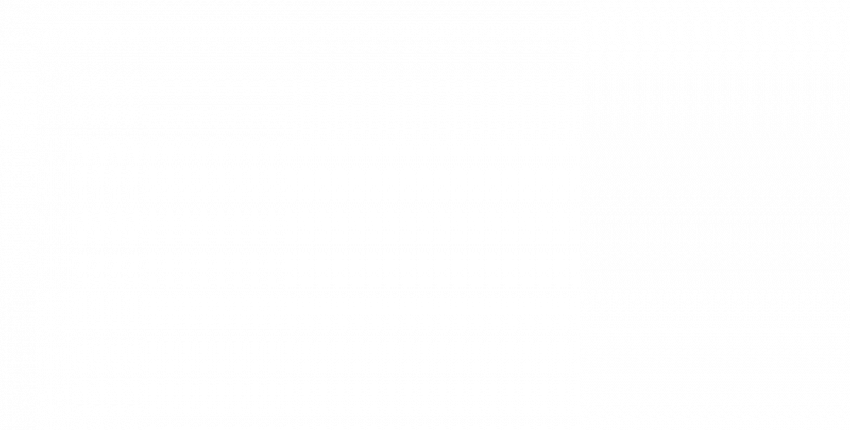 Who was the real winner of our race to the Alps? – The Independent

You want to maximise your ski time, but there’s price, comfort and that carbon footprint to consider, too. So, should you travel by coach, plane or train? We asked three friends to try out these different routes to La Rosière in France

I can say three positive things about travelling for 18 hours on a bus. First, it’s just £125 for a return ticket. Second, it leaves central London at 6pm. And third, you can check in just 30 minutes before departure and the two changes are smooth.

But then there were the downsides. As we set off, the driver announced: “There’s a chemical toilet just to the left of the stairs – please don’t use it.” And at Folkestone the bus drove into a metal corridor (Eurotunnel) where the whole carriage juddered like a cheap-flight simulator until the door opened and – oh la la – we were in France.

Our first break came at 10pm at the French end of Eurotunnel. “We don’t give a time for this break. Just buy what you need and come back,” warned our driver. I paid West End prices for a joyless ham and cheese sandwich, which I ate in the shop doorway.

My seat reclined by just 20 degrees but then – over time – it would stubbornly return to upright. I’d pull the lever and press back again and groan. Sleep? Not a chance. The man in front turned on his overhead light to read; the beam was dazzling. I covered my head with my fleece. At 3am I passed out.

At 5am the bus came to a halt; the interior lights were turned on full and the driver hit the public address system to announce: “Warm croissants and coffee are available at the end of the car park.”

Passengers jerked from hard-found sleep, rubbed their eyes and slowly stumbled out, leaving just me making hate notes and wondering how many pieces a driver could be cut up into.

At 8am I made a painless transfer to a second coach with a French driver, and by midday I was at Bourg-Saint-Maurice looking with envy at the train station which Simon had arrived at five and a half hours earlier. Then I hopped on to a third coach to take me up to the mountain to the resort.

In theory, I could have checked into my room, showered, changed and picked up my rental skis, and then grabbed two hours on the piste. But, frankly, I just wanted to be horizontal.

Road facts: How to get there By coach

The carbon footprint is 55kg per passenger return trip.

It was going to be a slam-dunk victory. Surely the quickest – and therefore the best – way of getting to the Alps was by plane.

A coach travels at 70mph; a train speeds along at almost 200mph (at least in France) but my plane would fly by at 600mph. With an extra night’s sleep but still on the slopes by Saturday lunchtime, I decided it was not worth looking too closely at the size of my carbon footprint.

I had booked the first flight out of London Gatwick to Geneva on the Saturday morning at 5.55am, and with some late packing my extra night’s sleep had already become no more than three hours. Everything about airports is focused on slowing the travelling experience down, as though there needs to be some karmic balance to the speed of the aircraft. Drive to the airport, park miles away, wait for a bus, take a trip to the terminal, queue at the check-in, then queue again to go through security, then mill around and wait to board, queue again to get on the plane. And that’s if it goes well.

Our plane was on the ground and had a problem which was put down to high winds. I wasn’t sure if I wanted to take off in a plane that had a problem with wind on the ground. The problem was sorted but we’d missed our landing slot at Geneva. The captain told us we had a 9am slot, which seemed all right until it was pointed out that it wasn’t a landing time but a take-off time.

We touched down in Geneva at 11am local time, queued to get through passport control and waited 30 minutes for bags. I picked up the hire car and finally got on the road at 12.15pm. Was it still possible to get a ski in?

The resort transfer time in the glossy brochure stated two-and-a-half hours, but this must have presumed a clear road. On change-over Saturday, with everybody else heading to the Alps, it was a three-and-a-half hour crawl.

I arrived at the resort, at last, at 3.40pm. I got a lift pass and hired the skis (with everybody else); now it was 4.30pm. The lifts shut. Tired, no skiing, huge footprint – what a slam dunk.

Air facts: How to get there by plane

EasyJet (0905 821 0905; easyjet.com) flies from London Gatwick to Geneva from £54 return, including taxes. Carriage of skis and snowboards cost £35 return each, plus a baggage charge of £12 return per item. One week’s car hire costs £94 through easycar.com, plus petrol. Actual journey time eight hours 45 minutes.

The pitch for the Eurostar Ski Train is simple: its Friday-night service deposits skiers and boarders in the heart of the Alps for the crack of dawn, giving them a whole day’s fun while plane-bound passengers don’t arrive until late Saturday afternoon.

Arriving at the splendidly restored St Pancras station with time to spare before my 8.31pm departure, I discovered that the place to be was the Betjeman bar, which is hidden in a remote corner of the concourse. The place was cluttered with the skis and snowboards of excited skiers and boarders and the place was buzzing with an après-ski vibe.

Happily, there were no crowds at check-in and I was helped along by ever-smiling and courteous staff. I breezed into the departure lounge in minutes. How civilised is that?

There were still more impossibly charming staff in attendance on the platform to check my ticket and guide me to my seat and, as we glided out of London, the train’s chief conductor came on the PA: “Ladies and gentlemen, welcome aboard the Eurostar express service to the French Alps!” An excited cheer rippled through the packed carriage.

A couple of hours further down the track I checked out the train’s infamous disco carriage only to find a flank of stony-faced security guards who ensure that the mood is more frosty than chilled. Anyway, more importantly, I had missed the bar that had just closed at 11pm. Bugger. I headed back to my seat and, for the next five or so hours, tried to get some kip in increasing discomfort as we rattled towards the Alps.

Eventually, I drifted off but, at a little after 5am, on came the lights and soon after we pulled into Moûtiers, the hopping-off point for the major resorts of Courchevel and Méribel. Then, around an hour later, we reached Bourg Saint-Maurice where the train terminates. Feeling rubbish from just a few hours’ sleep, I stumbled out on to the platform and into the minibus which, in just 20 minutes, whisked me up the mountain to La Rosière.

To be honest, I just wanted to crawl into bed, but with the lifts opening in about two hours and the promise of near-deserted pistes, I prescribed myself a heavy dose of caffeine and sugar. Besides, sleep is for softies.

Rail facts: How to get there by train

The Eurostar Ski Train (08705 186186; eurostar.com) runs from London St Pancras to Bourg Saint-Maurice, with drop-offs for other major French ski resorts, from 20 December to 18 April. Return fares costs from £179 with no charge for skis, snowboards or baggage. Actual journey time nine hours 20 minutes.

Rail Europe runs an overnight Friday service, the Snow Train, to the French Alps, changing in Paris, from 16 January to 3 April. Fares cost from £229 return. SNCF runs regular services to the French Alps from Paris. Prices start at £99 return for day trains from London via Paris to Bourg Saint-Maurice or £119 return for overnight trains on the same route. Both can be booked through Rail Europe (0844 848 4070; raileurope.co.uk).

Crystal Ski (0871 231 2256; crystalski.co.uk) offers a week in La Rosière in the four-star Les Cimes Blanches apartments for £429 per person, based on eight sharing, including return flights from Gatwick to Chambéry, Lyon or Grenoble. Ask about discounts on train travel. Self-drive options are also available.

The carbon footprint by train is 24kg per passenger return trip.

Originally published in The Independent.