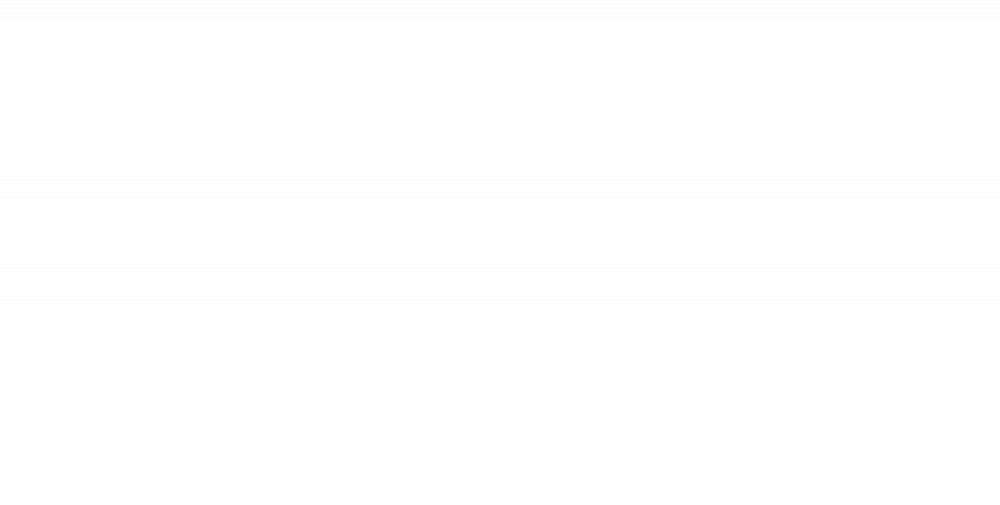 It’s night as our ship pulls out of Honolulu. On the portside a Hawaiian band strikes up and a single hula dancer moves to the rhythm.

The sound washes over the ship and everybody waves and cheers. Twenty minutes later the city lights are merging into a single white dot in the darkness.

Looking out over the sea, dressed in a Hawaiian shirt, thin trousers and sandals I find it’s already becoming difficult to remember the cold days of a UK January, of scraping the ice off the inside of your windscreen, of wrapping-up-warm and wishing that the short days of winter would stretch longer sooner.

The ultimate solution to surviving a winter in the UK is: leave it.

The 92,000-ton Norwegian Star with its 11 restaurants, 24 bars and 24-hour room service is cruising, but not as we know it: gone is the stiff formality of set seating, black ties and cocktail dresses.

The new phrases are now ‘dress-down cruising’ and ‘resort casual’. Of course if you still want to dress up there are formal nights – but it’s up to you.

Norwegian Cruise Line pioneered this freestyle cruising four years ago. Now NCL is launching a new Hawaiian package: as of July this year, the Pride of Aloha (formally the Norwegian Sky) will fly the American flag and permanently cruise around the Hawaiian Islands, the main ports being Hilo, Kahului, Nawiliwili, Honolulu and Kona.

All of NCL’s ships start the cruise day with a copy of Freestyle Daily, a planner packed with activities. At one end of the scale the entertainment is a bit holiday camp with a Mr. Hairy Chest competition and a sarong tying demonstration.

Then there are hula dance lessons – which are great fun – and lectures on Hawaiian culture.

More than 30 percent of NCL passengers return for a second cruise – and my guess is that most are coming back for the food.

The ship offers a mini culinary tour of the world; of course there is traditional Hawaiian cuisine, but also Italian, Asian fusion, French and Pacific Rim restaurants.

In the majority of restaurants the food is included in the price of your ticket (though you are charged for drinks) but there are four speciality restaurants that have a cover charge or approximately £7.

Outside of the restaurants, there are a wide range of activities on offer, from snorkelling in the waters of Kahului, where you are likely to see whales this time of year, to the circle of fire helicopter tour in Hilo where you fly over an active volcano.

And of course what trip to Hawaii would be complete without a surfing lesson at the legendary Chava Greenlee’s surf school in Poipu beach.

The trips are well organised, but you are often part of a big crowd and they can be expensive. Never forget that you are free to leave the organised activities and do your own thing – it’s good to buy a guidebook before you travel.

At Hilo I got a taxi into town and spent the morning exploring, shopping and visiting the Pacific Tsunami Museum – and had a great day out.

Finally, a few words of warning: Hawaii is on the other side of the globe from the UK, the flight is long and the 11-hour time difference gives you cruel jet lag.

If I could do this holiday all over again, I’d take the option of stopping off in Las Vegas for 3 days to break the journey.

Also, if like a holiday flutter I have some bad news: casinos are illegal, even on the ship. Indeed you’ll find that the laws are so stringent that even cash bingo is prohibited!

Travel facts The 10 night round trip costs from £1,399 per person (based on two people sharing). If you want a balcony the cost starts from £1,619. This includes return flights between London Heathrow and Honolulu, one night at a hotel in Honolulu and seven nights full board accommodation on the Norwegian Star – The final night is spent flying back to the UK.

There is a comprehensive structure for tipping. Each passenger is charged a discretionary £6 a day, which goes on the bill automatically. After that you pay 15 per cent on any drink or service you buy. And on top of that when you get your bill there’s a space for a further tip. 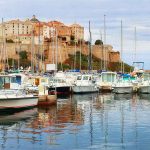 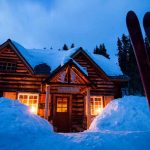